These are mainly Imari ware produced in and around Arita in southern Japan. This is where the princes, valide sultan and senior concubines waited before entering the handsome Imperial Hall for an audience with the sultan. The gilded canopied seating areas are later 18th-century additions. Ottomans called it "The Palace of Felicity". The ceiling is partly painted and gold-leafed, with a golden ball hanging from the middle. Also there is taken place the part of the council of the state. The Imperial Gate is the main entrance into the First Courtyard. After the Conquest of Constantinople in , Mehmet II ordered to built his palace in its present location on top of the ancient Byzantine ruins, meanwhile he spent some time during its construction at a smaller palace where there is the University of Istanbul today, in Bayezit square.

From this window, his Noble Excellency sometimes watched the events of the divan, checking the truth of affairs. During Greek and Byzantine times, the acropolis of the ancient Greek city of Byzantion stood here.

Baghdad kiosk, Revan kiosk and Sofa kiosk on the left of the courtyard overlooking the Golden Hornall of them built in the 17th century and decorated with fine tiles and mother of pearl inlaid on wood, circumcision room for the sons of the sultanMecidiye kiosk on the right of the courtyard overlooking the Sea of Marmara and the Bosphorusbuilt in the midth century, and the small mosque are some interesting elements of this last courtyard.

Therefore Only the sultans could enter this yard on horseback but sometimes the citizens being official business were allowed here. The main door is surmounted by an embossed besmelethe common Muslim benediction, meaning "In the Name of God the Compassionate, the Merciful", dating from It is located on the right side when facing the Gate of Salutation from the First Courtyard. 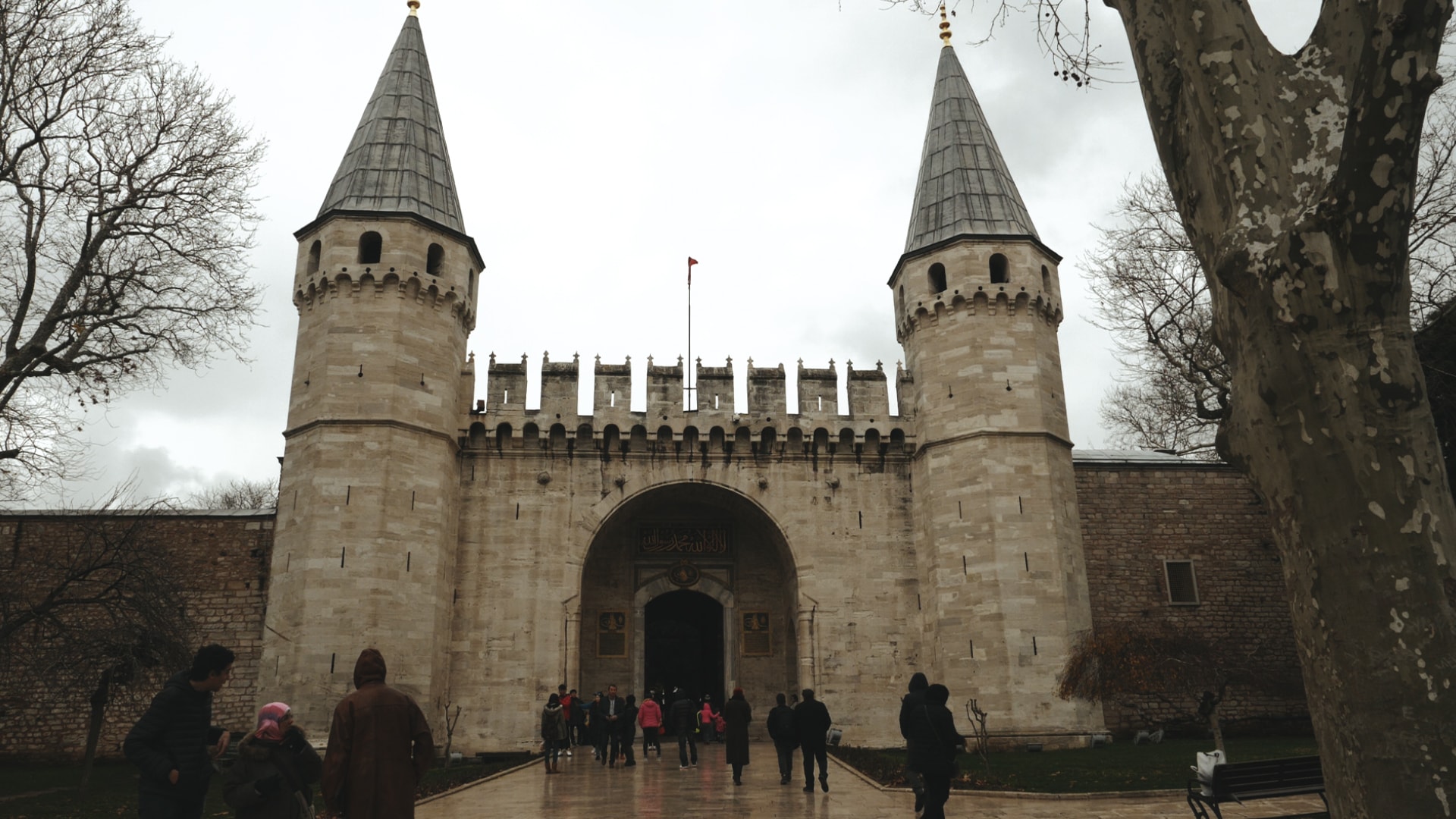 Click here for high resolution photo gallery of the Topkapi Palace. The Tiled Pavilion, on the other hand, shows the influence of the Persian Timurid style with its polychrome-tiled iwan, a large vaulted hall enclosed on three sides. The great Palace Kitchens on the right east as you enter have reopened following years of restoration.

At the end of the courtyard, the Gate of Felicity marks the entrance to the Third Courtyard. As there are four different courtyards and seventeen different exhibitions you can easily spend at least three hours in this gigantic place, so make sure to pick up a Topkapi Palace map at the entrance.